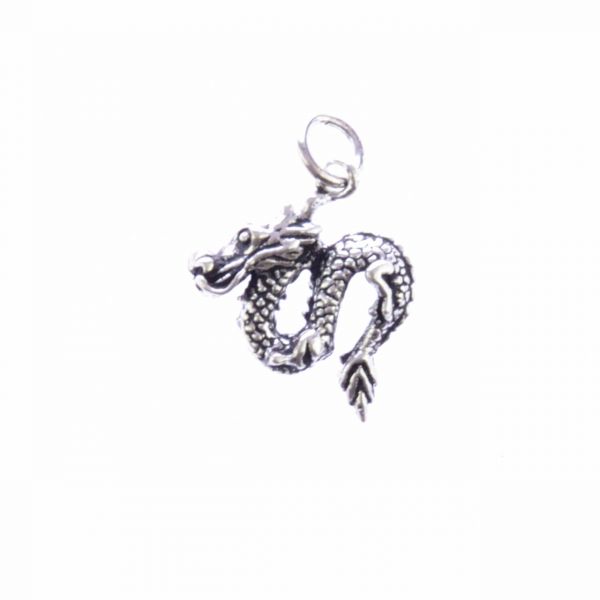 Dragons are probably one of the most popular and well-known mythical creatures. He's always there in every good fantasy story. But where does the cult of the mostly winged lizards actually come from? The dragon in Latin Draco, called in ancient Greek & nbsp; drakōn , in its most original form denotes any larger, non-poisonous snake. Literally translated, however, it means the stare or sharp-eyed. In mythology, the dragon is a hybrid being which makes use of properties of birds, reptiles and other predators and combines them in itself. Usually the kite is shown with 2 front and 2 rear legs as well as a couple of large wings. Most of the time he can even spit fire. Here, however, the separation of the Far Eastern and the Oriental and Western beliefs begins.

In the Far East, dragons look more like long lines and are often depicted without wings. They often wear long beards / barbels, a kind of antler and have human-like faces. In these cultures and religions, dragons are considered ambivalent, but mostly friendly. They are mostly attributed with positive properties. As rain and good luck charm as well as a symbol of fertility and imperial power.

In the Western and Oriental, however, dragons are a symbol of chaos and destruction. Favorite jadg booty of knights and thief of princess and treasure of the kingdom. He is considered a god and human monster that can devour the sun and moon. Here he is often portrayed as the typical dragon with a rather stocky body and huge wings.

The pendants offered here are made of 925 sterling real silver and have an eyeled width of 4mmx7mm.